One of the most stunning pieces of land art in the United Kingdom neighbours Sunnyside Lodges.

The public amenity is the work of world renowned landscape architect Charles Jencks, who lives not too far away and designed the cosmic sculpture along themes of space, astronomy and cosmology in a way that captivates the wider community.

Not bad for what was not so long ago an open cast coal mine.

That, of course, is perhaps a natural progression as the nearby towns of Sanquhar and Kirkconnel are former mining centres.

The ancient Royal Burgh of Sanquhar offers a range of shops, bars, a swimming pool and a railway station. It’s old Tollbooth, once the centre of municipal life and the jail, is a museum. Opposite, the arts theme continues with the A’ the Airts centre.

The town is home to the famous Sanquhar knitting pattern, once favoured by Prince Charles, and the hand knitting skills are still practised today. At the southern end stand the remains of the medieval fortress, Sanquhar Castle, which has links to William Wallace and Robert the Bruce.

The A76 trunk road is the main artery of the Nith Valley, the route no doubt ridden hundreds of times by Scotland’s national bard, Robbie Burns, travelling between his native Ayrshire and Dumfries where he spent the latter part of his life and is buried. You can check out Burns’ association with this part of the valley at the museum.

Dumfries and Galloway is a magnet for those who enjoy the outdoors whether pony trecking, walking – why not try part of the nearby Southern Upland Way – watching wildlife or simply exploring the countryside.

And Sunnyside Lodges is the perfect base from which to explore everything on offer. 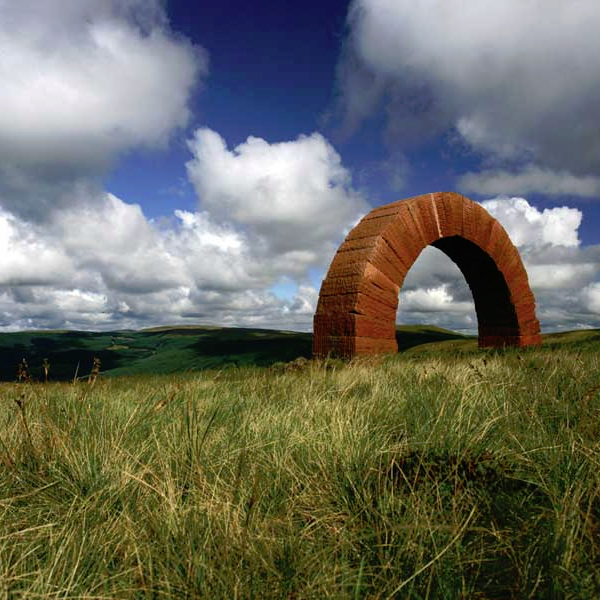 The Striding Arches by Andy Goldsworthy 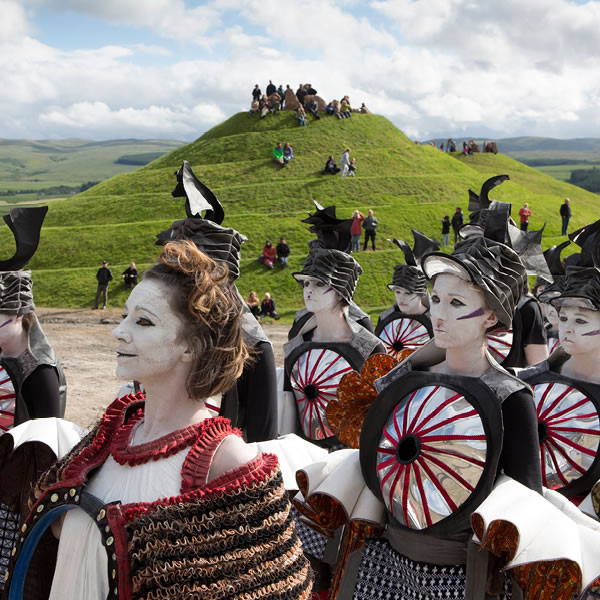 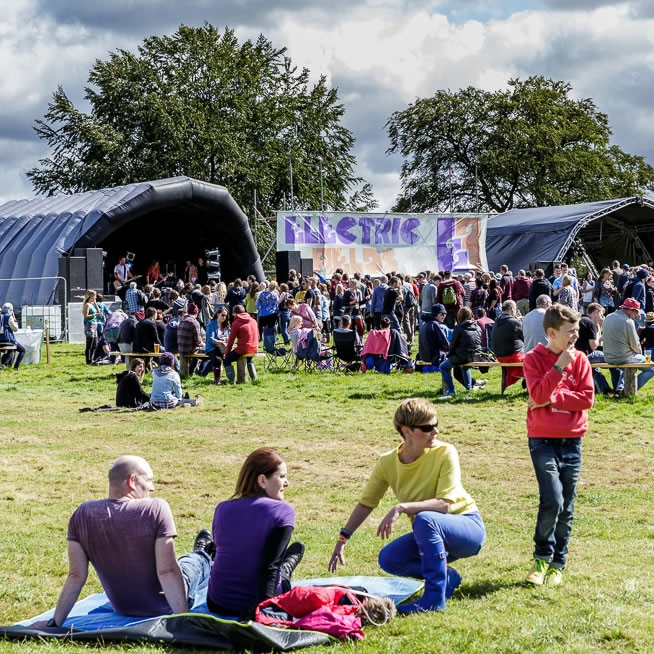